So here are the right answers and you can move on to the next level, without having to pay for coins.

Other questions that can be asked at this level: 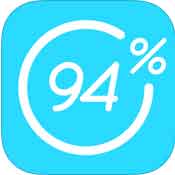 If you think any of the answers is wrong, please let us know by commenting.
If you really liked the game, we would suggest to buy some coins instead of using our website. In this way the developer of this game would be rewarded.